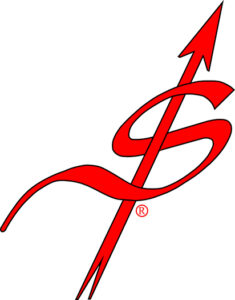 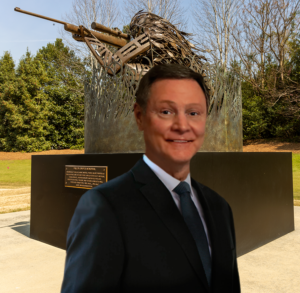 As the newly elected president, I would like to introduce myself and the Board of Directors to the Army Sniper Association’s (ASA) General Membership. I also want to reiterate the ASA’s mission, purpose and goals, provide some recent history of organization and give you an update on recent activities. This is a lengthy message and a long time coming but, I feel it is necessary in order to provide a common picture to the membership of this great organization.

2) Sponsor and support international and local sniper competitions. Coordinate vendors and sponsors who generously fund these events and provide prize packages to the top-performing individuals and teams. ASA also coordinates vendor and sponsor activities to include expos, vendor range days and banquets with award ceremonies that recognize participants and sponsors.

4) Maintain a formal relationship, solidified by a written agreement(s) between the Army Sniper Association and Maneuver Center of Excellence, Ft. Benning, GA.

5) Manage the SSG Eric Caban Sniper Care Program, that provides funding assistance to Snipers and their families that need our help.

6) Manage the SFC Stan Ellis Scholarship Fund, that provides educational assistance to Sniper family children as they further their education.

Through the last few years, the ASA has struggled to meet its mission goals. The primary reason for this was lack of board members willing to assist in the many efforts required to keep the organization alive and healthy. Art Prieto (retired NCOIC of the Sniper School) managed to keep the organization alive as President for the last 4-5 years, many times by himself or with help of Butch Cady (prior Sniper School instructor).

Sep-Dec 2021 timeframe, many of us original Sniper School cadre and founding ASA members met at Stan Ellis’s place in Pensacola, FL. to have a last visit with our long-time sniper brother before he passed. During this time Art informed us of ASA’s dire state of affairs and asked us if we could help with the organization. Those of us that had time available agreed to become involved and attempt to save the organization.

Chairmen constitute ASA’s Board of Directors. It should be noted that all of these people are volunteers, giving back to the sniper community with their own time and resources. No one is compensated by the organization for travel or the many items and actions this group has donated to revive ASA to its current state.

Jan 2022 the board met to identify immediate challenges. The board agreed that support of the International Sniper Competition was priority. The board focused its efforts into coordination of vendors, locations, vendor days activities and the ASA award banquet. Establishing e-commerce on the ASA web-site was an additional priority and all can agree that John Meyer has accomplished this task quite well. Other challenges included updating ASA’s Constitution/By Laws, gaining approvals and several administrative tasks that I completed with the help of many State, local and Ft. Benning agencies.

May 2022 Mark Rozycki resigned from the board due to a State Department assignment in Iraq. The Board of Directors conducted nominations and votes that resulted in myself elected as President, Dr. Lonny Wright (original Sniper Cadre) elected as Secretary and a new Chairman position of Liaison for Army Sniper School. Larry Davis (previous Sniper instructor) was voted to fill this role. We are excited to have Larry with us, his and all of our bios are/or soon will be updated on ASA’s web-site. But as a special note: Larry’s son is currently an instructor at the Sniper School, just shows sniping runs in that family.

ASA in not classified as a local fraternal or social organization. It is a national organization with over 800 members. While one of its missions is creating a sense of esprit de corps, camaraderie and cooperation focusing on common sniper community objectives, it is a federally recognized, board governed, nonprofit organization incorporated in the state of Georgia and registered with the Secretary of State. ASA is also recognized as a private organization with a formal written agreement authorizing it’s elected/appointed members to conduct business on Ft. Benning, GA. However, we are not a part of the Department of Defense or any of its Components and have no governmental status. Several DOD regulations and policies limit government employees’ participation as board members of nonprofits such as ASA. Due to the challenges of active duty personnel serving non-profit organizations closely related to their current duty positions, ASA has established a board member liaison to represent and support the Army Sniper School cadre and graduates.

As ASA President, I have three primary goals for this year:

One goal is to increase ASA presence and representation at sniper events throughout the sniper community. Examples of these are Jim Harris’s (Vice President) participation at the Danish Sniper Competition in Denmark (Traveling at his own expense), 4-8 Jul 22; ASA board members and myself at the Gathering in Blakely, GA 3-6 Nov 22 and ASA board members and myself at Ft. Benning MWR’s, Multi Gun Competition 17-20 Nov 22. Would like to see many of you at these events as well. If you know of other events you would like to recommend, drop us a note on the site or at ASA’s Facebook page.

A second goal is to identify candidates for awarding scholarships from the Earl S Ellis Scholarship Fund. We will provide more information on this activity later in the year. The submission process is projected to begin Nov 22. We will also continue to support snipers in need through the SSG Caban Sniper Care fund.

The third goal that I have is to identify a process to include representation from the General Membership into the ASA Board of Directors. ASA’s recent history required quick actions to establish the current board membership. However, the ASA must have a larger voice from its general membership. I ask you for recommendations to establish a process to include you in ASA’s decisions, voting and future direction.

Thank You for Your Support,

SUPPORT THE ARMY SNIPER ASSOCIATION SCHOLARSHIP FUND AND WIN A CUSTOM .308 LONG RANGE RIFLE FROM DAWN OF DEFENSE OR GIFT CERTIFICATES TO THE ASA WEB STORE! 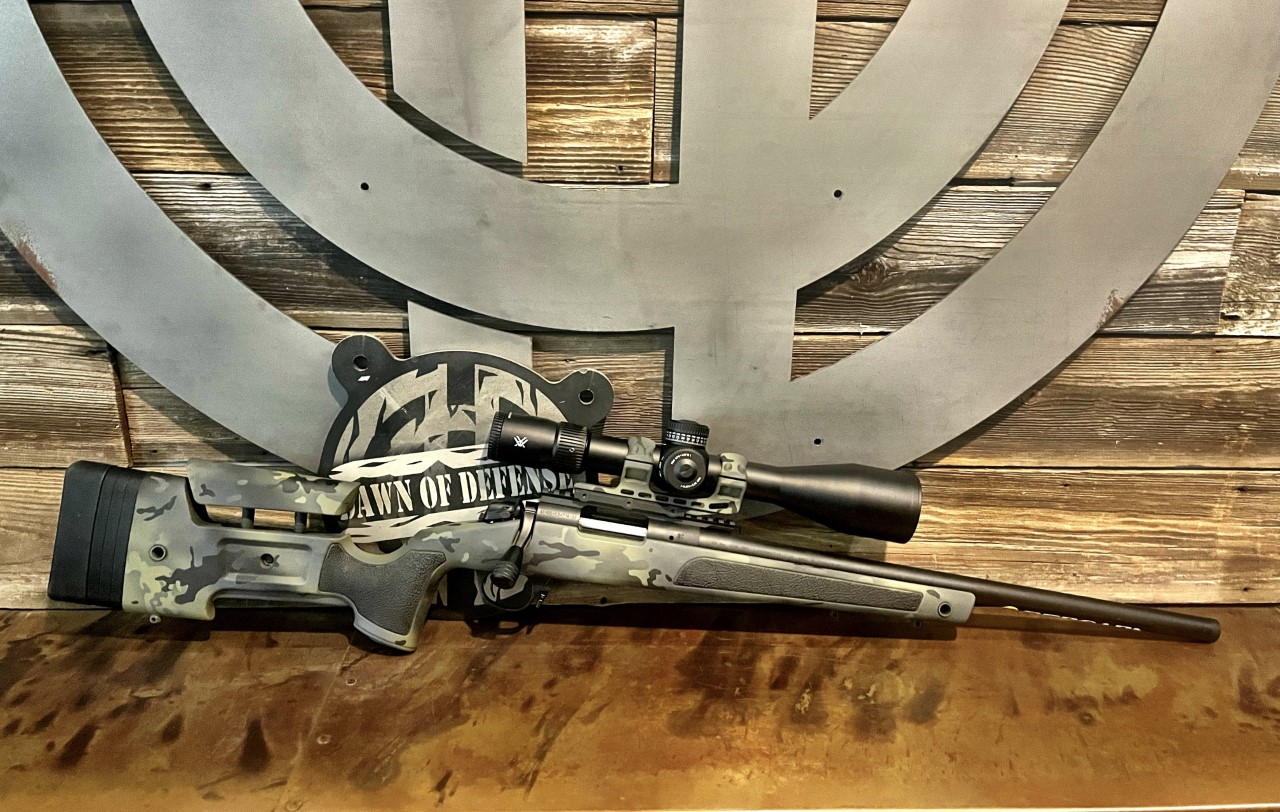 The Army Sniper Association is a registered 501(c)(3) non-profit organization that supports our members and the sniper community as a whole. All proceeds from this raffle will go to fund our newly formed Earl S, Ellis Scholarship Fund. We will be awarding college scholarships to the eligible children of community members at the Army Sniper Association Awards Banquet in April 2023 in conjunction with the closing ceremonies of the 2023 International Sniper Competition at Ft Benning, GA.

Grand prize is a custom Bergara long range rifle system. This rifle was completely reworked by Dawn of Defense and includes a Vortex Venom 5-25x scope with 56mm objective lens, MRAD increments and an EBR-7 reticle. Five second prize winners will each receive $250.00 gift certificates to the Army Sniper Association Web Store for the merchandise of their choice.

Sponsored by Dawn of Defense 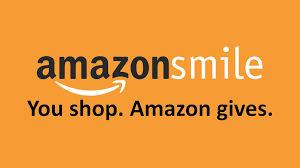 The Army Sniper Association is supported by the generous donations of our members, donors and sponsors. Please consider donating at no cost to you by shopping through amazon smile. Simply go to https://smile.amazon.com/ and select army sniper association as your designated non-profit. Amazon will donate 0.5% of all sales to us.